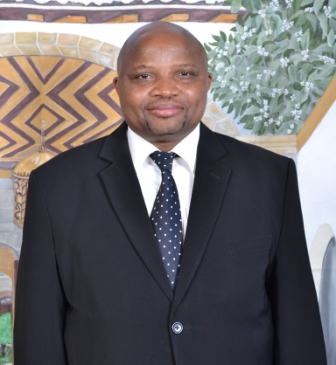 Themba Sirayi holds a doctorate in Literature and Philosophy (PhD) from the University of South Africa. For over 20 years he has worked at the University of Fort Hare where he was awarded the rank of professorship.  There he founded and directed the Centre of National Heritage and Cultural Studies, which houses the Liberation Archives and the Art Museum.  The Museum holds contemporary and indigenous art, which through Dr Sirayi’s efforts, has been granted national heritage status.

Dr Sirayi also chaired the SA Negotiating Council Flag Committee, which resulted in South Africa’s current flag, and served as member of the Negotiating National Symbols Commission which produced our current national anthem. In 2008 he was conferred with the Historical Legends Award by the Amathole District in recognition of his contribution to the affirmation and preservation of people’s heritage.

One thing that truly animates Dr Sirayi is evangelism.  He has personally conducted a few evangelistic campaigns, which resulted in the formation of a number of churches.

He is on retirement (but still very active) and currently runs a guesthouse in Fort Beaufort (Eastern Cape). His interests include jogging, community development, hospitality and property development.  He is happily married to Vuyi and blessed with two sons, Inathi and Mduduzi. 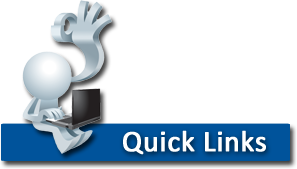